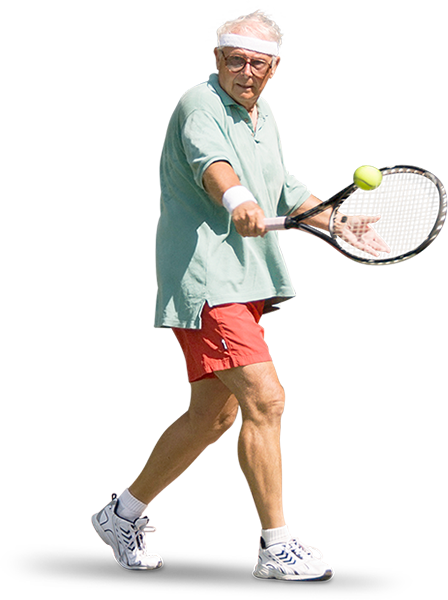 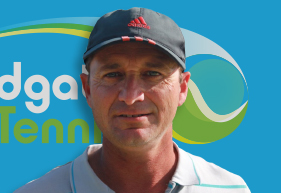 Brett played professionally in Australia, Europe and the USA and in the Queensland open state he ranked in the top 10.

His success has been exceptional with these being just some of his achievements:

As a coach Brett has run the Albany Creek Tennis Centre that saw over 300 students, groups and privates play each week over a ten year period.

He has been just as successful as a coach as a player having been the manager of the Qld U/16 girls state team and nationals lead-in. He has now coached players ranging from number 1 national juniors through to world junior ranking of 7. W.T.A and A.T.P tour standards.

In 2002 he accepted a coaching position at Hopmans / Saddlebrook Tennis Academy in the USA to work with international juniors / A.T.P tour players and adult resort coaching.

Kyle is based here full time at Sandgate Tennis and is a Club Professional  Coach with Tennis Australia.  He heads our Hotshot Program and is a key co-ordinator with our Group Coaching programs for children aged 5 – 18 year olds and our Adult Coaching program, Kyle is also available for Private Lessons by appointment only.